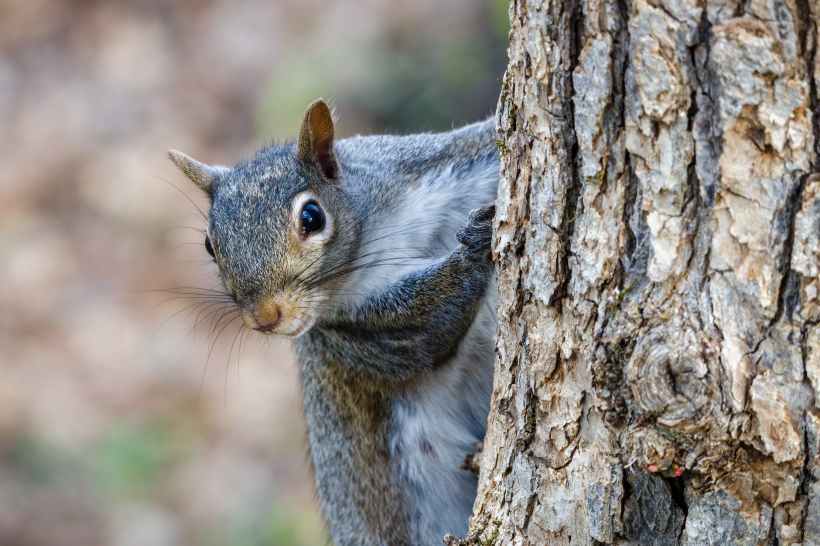 I had a dental appointment today and I shared the waiting room with an elderly woman accompanied by her daughter. The woman maintained a continuous monologue with everyone and no one in particular, talking in a stilted cadence that indicated dementia was now with her. Mostly, she talked about “Daisy” the dog, telling detailed stories which highlighted Daisy’s cleverness and how she herself was quite liked by Daisy. The daughter listened and humored her with occasional comments, no doubt having heard these stories a hundred or a thousand times before. When the hygienist appeared at the door to invite them back, the woman’s demeanor abruptly changed. She was agitated that she had lost Daisy or that people were trying to trick her and thus she insisted that Daisy MUST be allowed to come with her into the back area. The hygienist and the daughter exchanged looks and agreed: “Daisy” would be allowed.

I found myself placed in the bay next to the woman and continued to eavesdrop on her running dialogue. The staff was so kind and patient with her! Still, the woman was uncertain about what was happening to her and was considering “making a run for it” — her words. The dental chairs face outward with large picture windows looking out into a courtyard with trees and bird feeders. I watched a squirrel scamper from the bird feeder up into the branches of the trees and the running dialogue next door abruptly changed again.

“Wait a minute,” the woman said, “hold on there, my friend just got here and I need to talk to him”.

“Well, he’s a squirrel to you, but he’s my friend — see him looking right at me?” she replied. The squirrel had indeed stopped chewing his seeds and was peering intently into her window. Everyone was silent for a moment while the woman carried on a conversation with the squirrel, grunting affirmations of understanding. Then the squirrel flitted away and the woman said to everyone and no one in particular, “squirrels keep an eye on things and this one kindly told me what goes on around this place and he said you should get on with it so I can get out of here”. And so they did.

2 thoughts on “Kindness of Squirrels”